Today, June 6, is NCT Haechan’s 22nd birthday! To celebrate the male idol’s special day, let us look at some fun facts about him!

Though he promotes with the stage name Haechan, his real name is Lee Dong Hyuck. Before debuting with NCT, Haechan promoted with his birth name as a member of SM Rookies. 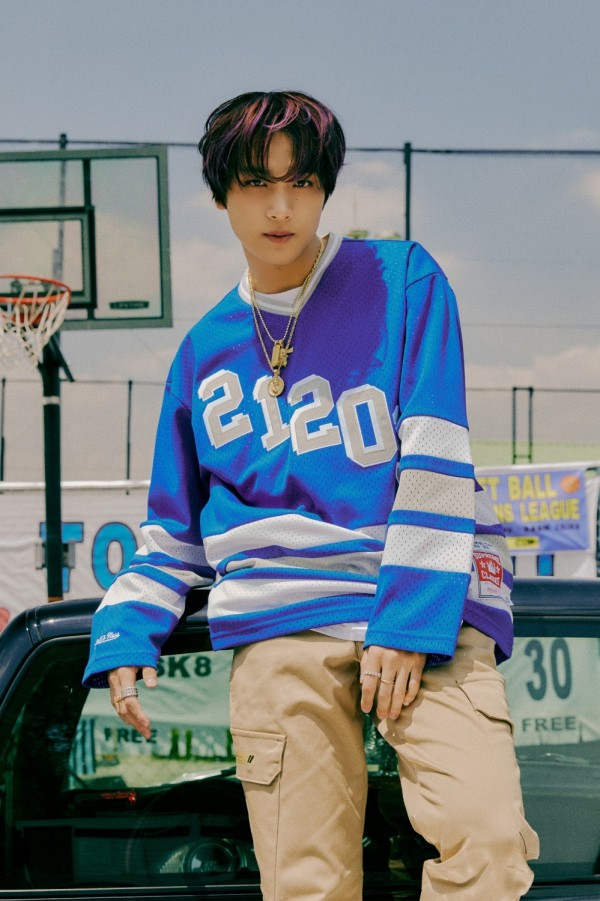 Front bubble, Haechan revealed that his MBTI type is ENFP, also known as “The Campaigner” or “The Champion.” ENFPs have extraverted, intuitive, feeling, and perceiving characteristics.

ALSO READ: NCT Haechan & ITZY Ryujin Speculated to be Dating Due to THIS Coincidence

ENFPs are known for their strong people skills. They are full of enthusiasm and genuinely care about the people around them. They are full of zeal, charisma, and creativity. However, they dislike routine and can get easily distracted. 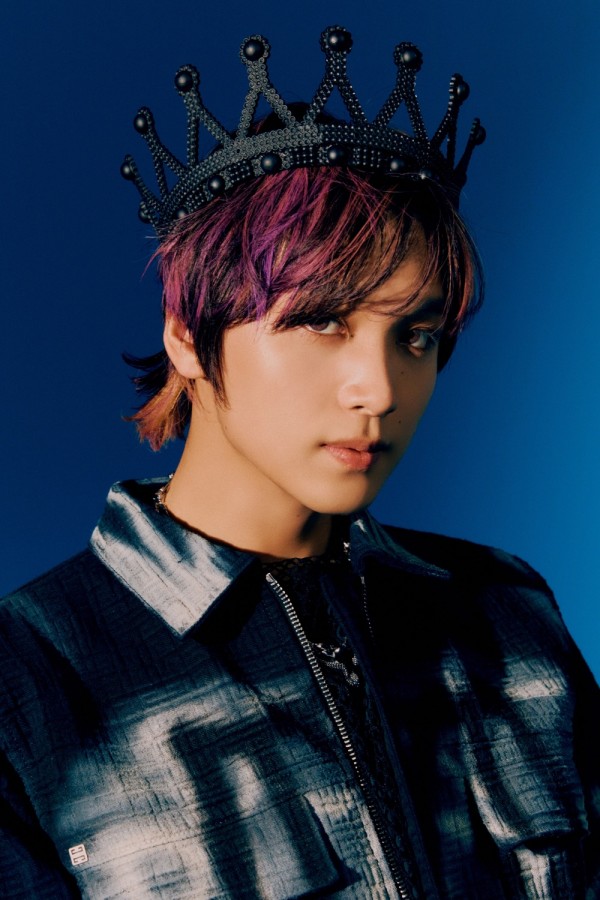 Haechan selected kimchi stew as his favorite food during an appearance on a radio program. Haechan states that he has the biggest appetite out of the NCT 127 members in that same appearance.

He states that though he does not eat a lot, he eats food in a tasty way. Mark affirmed this, saying Haechan eats the same food because he likes the taste. Mark also revealed that Haechan is good at cooking.

Another food Haechan likes is samgyeopsal, or fried pork belly, and buckwheat noodles. However, he does not like seaweed. 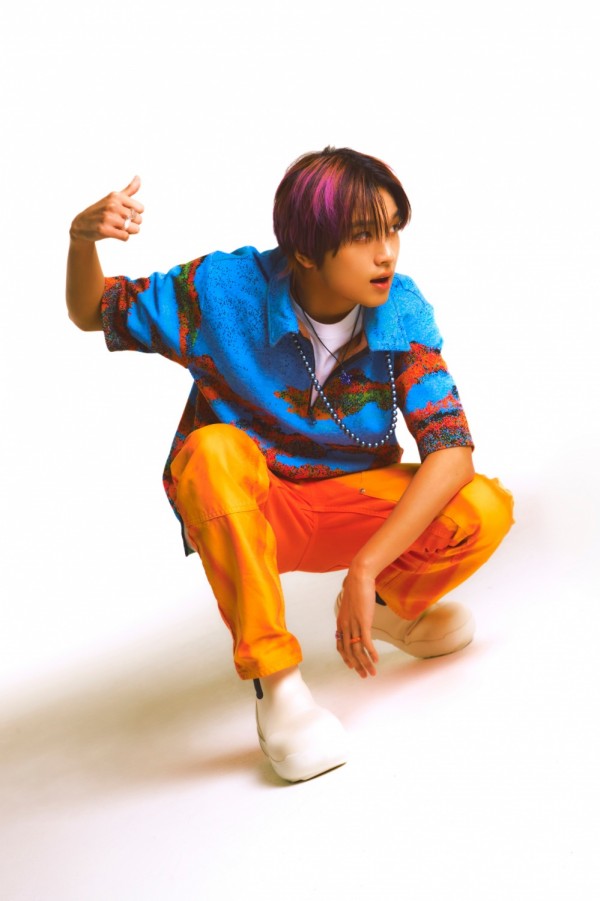 Haechan entered SM Entertainment after passing the company’s infamous “Saturday Audition.” These auditions are held every Saturday and are notorious for being difficult to pass, with only a handful of artists under the company passing through the said auditions.

He auditioned in 2013 and was told to sing. He did not feel nervous at first because he believed he had nothing to lose. However, when he was told to stay, and all the other applicants were chosen to leave, he started to feel anxious.

He was also asked to dance, and he performed a series of moves. Though confident at the time, he revealed that it was embarrassing and could not even be called freestyle. 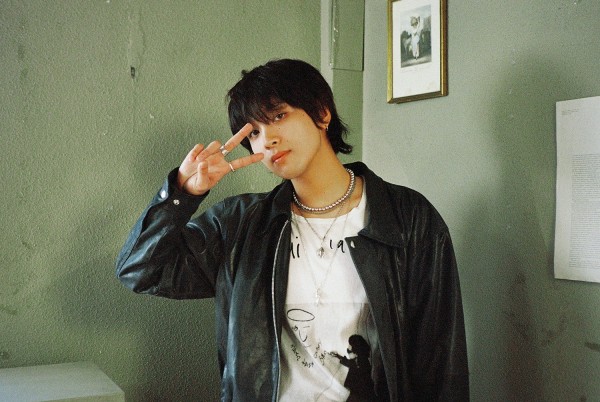 Haechan is a huge gamer! The idol loves to play Overwatch and the characters he likes to use in Junkrat and Lucio.

He most likely plays with his members, who are also huge Overwatch fans. Taeil plays Tracer, Jaehyun plays Hanzo, and Taeyong plays either Hanzo or McCree.

ALSO READ: NCT Haechan Relationship 2022 – Why Rumors Between Him and ITZY Ryujin Persist