Modern consumers are demanding higher ethical environmental standards and greater transparency in the production chain to make more informed choices about what they eat than ever before. Here, we explore whether eating foods with low food miles, or “eating locally” is an effective way to cut emissions or whether it is just another marketing tool to greenwash consumers.

In the past couple of decades, many countries have seen shifts in the eating habits of consumers such as increases in concern for the welfare standards of livestock, popularity of organic eat products, and the desire to more locally sourced foods. In particular, the trend of eating more locally sourced produce has gained popularity during the Covid-19 pandemic when people were encouraged to support local businesses in a time of hardship.

The agricultural and food sectors have been under greater scrutiny for their roles in the climate crisis. It is estimated that agriculture is responsible for around 23% of all greenhouse gas emissions globally so cutting carbon emissions by reducing ‘food miles’ is often given as an argument to support buying locally sourced foods. However, reports suggest that although reducing food miles can be a simple way of cutting greenhouse gas emissions, transport only accounts for around 6% of the total emissions of EU diets and 5% in the USA.

Although transport emissions make up only a small amount of the total emissions of food supply chains, it is still important to find ways to reduce this value, particularly in outlier foods with very high transport emissions. These are food products transported by planes, which despite making up only 0.16% of food miles, release 50 times more emissions than transporting via cargo ships. Often planes are used to transport foods that do not stay fresh for long and need to reach supermarket shelves quickly whilst they are still fresh. Furthermore, transporting foods by road generates around six times more emissions than by cargo ship meaning that the start and end of the journey of most foods from farm to dinner plate make up a disproportionately high quantity of the total transport emissions.

Chart showing food miles and total emissions of different modes of transport for food. Sources: Poore et al. (2018) and Our World in Data

The carbon footprint associated with diets is largely determined by the types of foods that are eaten and the farming practices that are used to produce the food products. Meat and dairy products are generally considered to have a higher carbon footprint than most products derived from plants, regardless of the distance it has taken to reach the dinner plate. For example, only 0.5% of the emission footprint of beef can be attributed to transport therefore, sourcing beef locally will have a minimal impact on the climate compared to cutting beef consumption.

There are many cases in which buying locally produced food is actually considered a less sustainable option. A clear example of this can be seen from a Swedish study which showed that buying tomatoes produced locally in Swedish greenhouses resulted in a much higher carbon footprint than buying imported tomatoes grown in fields in Spain. This was because the transport emissions associated with importing the tomatoes was small compared to the energy costs of the farming methods which were 10 times greater with the Swedish tomatoes due to the cold climate forcing them to be grown indoors. 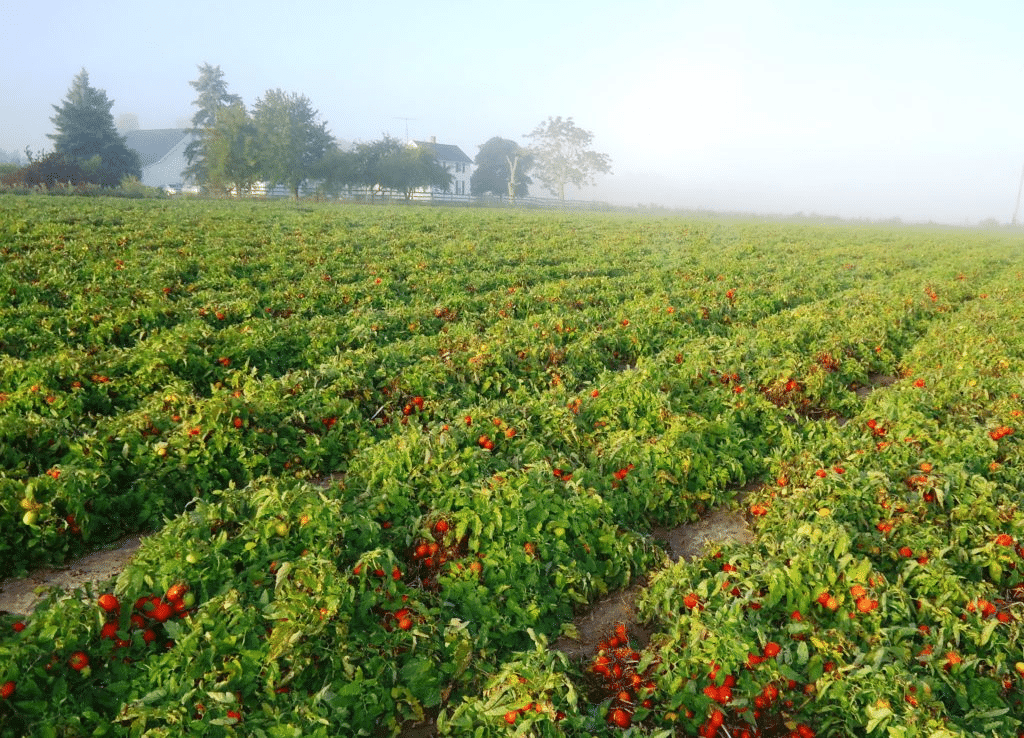 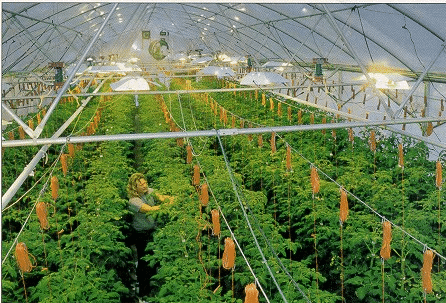 In spite of growing evidence suggesting that food transport only contributes to a small fraction of the total emissions of a diet, this value is still important as many consumers in the Western world have the choice to reduce this emission value every time they buy food. In addition, eating locally provides a number of further benefits to the environment and society. Examples of these include reduced pollution from fumes released from transport, less plastic waste from reduced packaging, less disturbance to aquatic life from cargo ships, supporting local economies, and producing fresher and more nutritious food.

Reducing food miles is a critical aspect of cutting the carbon footprint of a diet, however, it is crucial to note that there are other factors that make this less straightforward than at first suggested, and not everyone globally has the opportunity to make such decisions.