Humans are creatures of habit. As our personalities grow, we also develop behaviors and routines that become automatic and can stay with us for a lifetime if we allow them. So why not install in ourselves healthy or at least useful upgrades?

To find out how can they improve in the kitchen, Redditor Rollotamassii made a post on the platform, asking other users, “What is one small thing you started doing that has had a huge positive impact on your cooking?”

From looking after their knives to using fresh herbs, people immediately started sharing tips with one another, so we at Bored Panda compiled the most popular ones to help you level up as well!

Learn cooking techniques instead of recipes.

Don’t approach recipes like they’re magic spells in the Harry Potter universe. If you wiggle your nose wrong or put in a spec to much of some seasoning you’re not going to end up with a completely different dish.

Alton Brown does an incredible job of teaching a cooking technique and then showing you a recipe that applies that technique. If you learn a process instead of a rote recipe you will know how to cook dozens of dishes, and it’s really the only way to develop skills in the kitchen.

If making a stir fry or other dish that involves lightly sauteed vegetables, I chop up broccoli and carrots before I start and put in a covered bowl of boiling-hot water for about 10 minutes. They’re then lightly cooked by the time they’re supposed to go in, and there’s no messing around trying to get the broccoli cooked without mushifying all the other veg.

Gathering all your ingredients BEFORE you start cooking and get your eggy/meaty/floury hands all over your kitchen, or have to wash your hands 1000x. 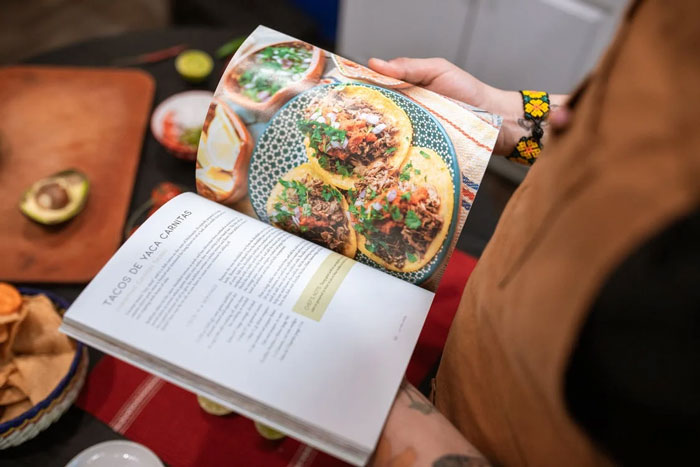 Read more than one version of a recipe to understand what (if anything) should be precise, then tasting as I go and not worrying about measurements.

Sauteing onions for a long ass time. I can always tell in my curries and soups and when the onions were rushed 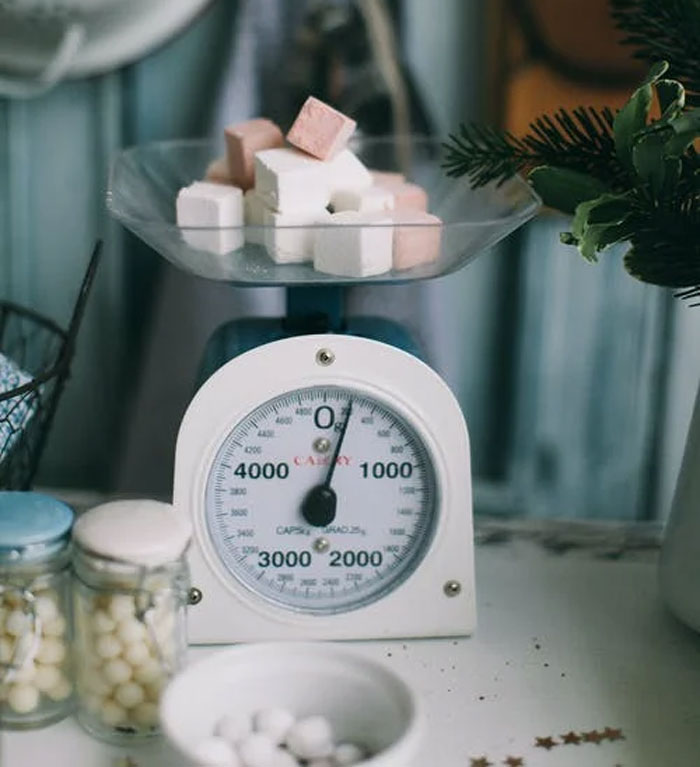 I bake a lot and using a scale was a huge game changer. I also have finally figured out a good rhythm for cleaning as you go and it’s been amazing. 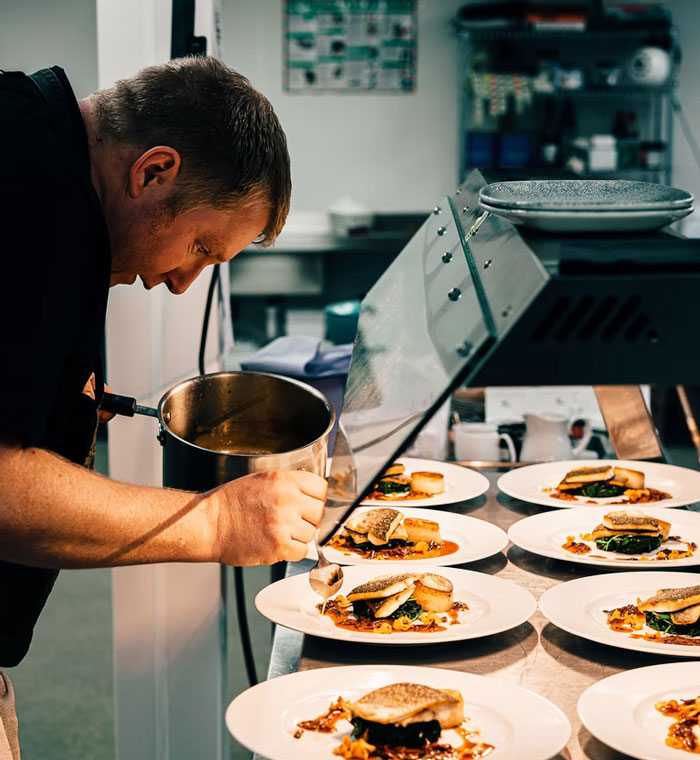 A chef here. Hopefully some of this is helpful. This is general stuff that applies to most people I train or speak to.

Don’t watch those cooking videos on Facebook, tasty etc. Or at least don’t follow them to a T. They usually don’t follow good cooking fundamentals and often overcook thier meats, or have weird steps in them that a chef would probably never do. I usually see them and think they are awful.

Learn how to properly dice an onion into small and even sized chunks. Raw white onion belongs on way less food than you think it does, especially when it’s cut into large uneven chunks. If you want onions on something try sweating, roasting, carmelizing, or seasoning them with some acid or salt.

Having a sharp knife and learning how to do basic cuts is very helpful. Learning to cut fresh herbs finely without damaging them, or cut consistent sizes in meats and vegetables for even cooking can help out the taste quite a bit.

Use more salt than you think you need, don’t add it all too early into the cooking stage but when you are doing your final taste before you serve something make sure it’s seasoned. Use different sizes of salt depending on what you are doing. Typically seared meat is better with coarse salt. Fine salt us best used when you don’t want the texture of course salt or you are worried it won’t incorporate properly into the food.

Once you learn to season with salt then balancing dishes with acid is another good step. Citrus juices, vinegars work well and can really take things to the next level.

Taste often, and at every stage of cooking. Make sure you taste it before you serve it.

You probably need less garlic than you think, even though it’s delicious, the same goes with herbs and spices, when I was starting out at always over did it. Really good ingredients can speak for themselves.

I always try to look at three recipes before I cook something new. From there I usually free style but if you’re less confident just pick one. By looking at a few you get a better idea of ​​key ingredients and ratios.

Put butter on or in nearly everything. Mount it(Add it while swirling or whisking) into a sauce at the end of cooking. Baste meat or fish in it. Chefs put butter into way more things than you think.

Understanding the importance of balance between fat, salt, sweet and acid, and being able to taste and adjust accordingly 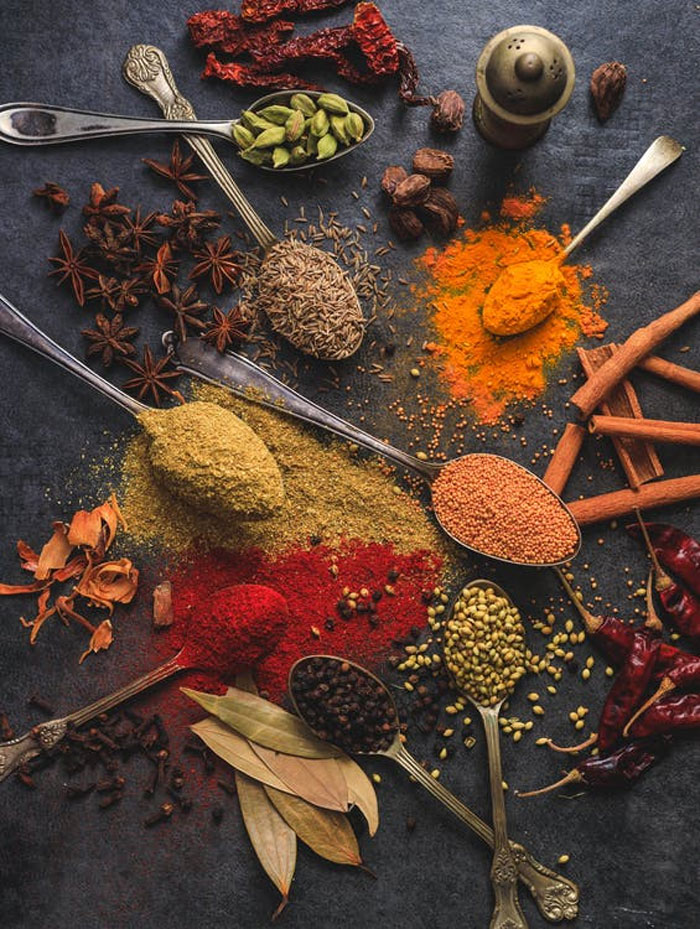 (1) Using whole spices and not pre-ground;

(2) Toasting them before grinding; and/or

(3) Frying them in oil to let the flavors bloom.

Clean as you go. If you leave all the dirty dishes cluttering up your kitchen then the last 10 minutes of cooking and plating will be a frantic disaster. You’ll forget things, burn yourself, be unable to find free counter space, take shortcuts, and generally just be miserable. The food will reflect it.

If your kitchen area is tidy and clean before everything’s ready to be plated you’re going to feel better, do a better job at plating, remember those last few finishing touches, and be able to relax and enjoy the meal you worked so hard on .

I stopped multitasking. I used to do a bunch of other crap while cooking and the results showed my lack of focus. Now I stay in the kitchen and put on music. I think I went from a B minus to an A minus cook.

Using a bowl for disgarding of leftovers/compost while I cut veggies etc. I can’t stand having clutter on my cuttingboard.

Reading recipes all the way through before starting, even if I’ve made the recipe before. Also mise en place-ing my ingredients

For me it was the day I learned about mirepoix and soffritto. Adds a whole layer of flavor to my soups, stews and red Italian sauces.

Stop obsessing about everything being piping hot when served. I used to overcook things from keeping them on the heat while I finished up sides.

Not automatically turning the burner to high heat (I know, crazy)

Getting an accurate cooking thermometer, and using it for everything in the oven including cakes.

While making white sauce/ bechamel using a whisk and not a fork or anything else other than a whisk. This way you get smooth and creamy sauce. This also means your pot can’t be nonstick otherwise you can’t use the whisk as you need to. 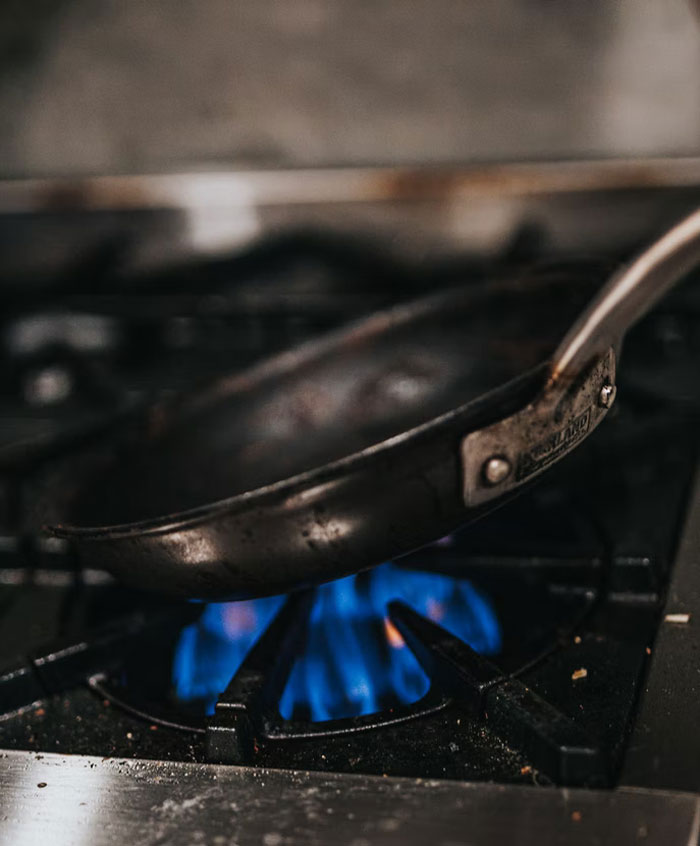 Heating pans slowly. If I know I’m going to use a frying pan, cast iron and otherwise, or my cast-iron grill that I use for tortillas, I put it on the stove at a low temperature for about half an hour, and then bring it up to whatever while I’m prepping the food. I use cast iron and stainless steel, and they are all made non-stick by pre-heating.

Note: this post originally had 48 images. It’s been shortened to the top 30 images based on user votes.