This Tachikawa cafe specializes in healthy, organic vegetarian meals that rely heavily on local ingredients. Most of Hoccori’s vegetables are grown right in Tachikawa without chemical pesticides.

During a visit in April, I tried the spicy black curry, which came with a salad. For another 350 yen, you can include a small bowl of black senishi soybean miso soup. Extra rice is available for 250-650 yen, depending on how much you would like. 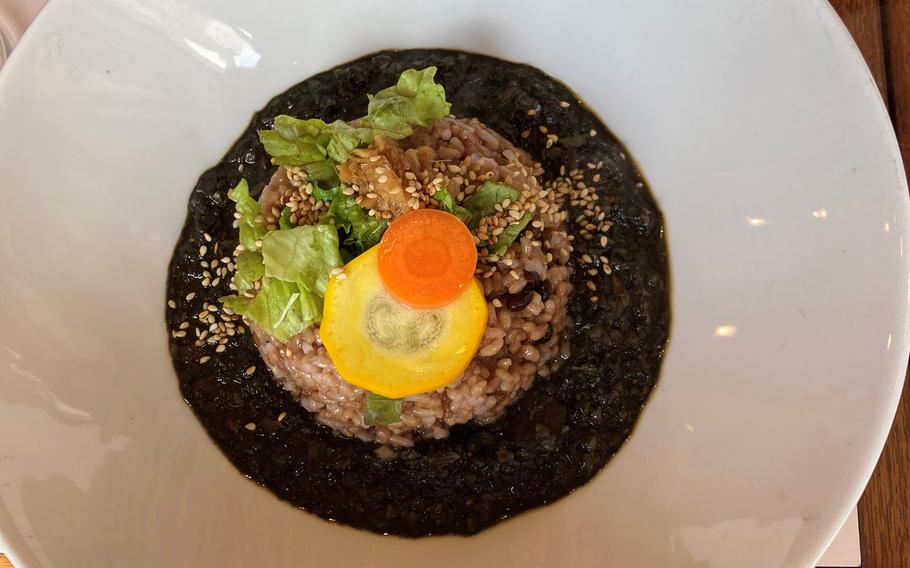 According to the menu, the enzymatic brown rice is mixed with “phantom beans,” black senishi soybeans, Himalayan rock salt and red salt and is cooked at high pressure and high temperature.

Hoccori Cafe uses black senseok soybeans in many dishes. The menu says they are produced in Hokkaido and have five times more antioxidants than regular soybeans and twice as much polyphenol as traditional red beans.

The menu claims the food is completely nutritious and “highly detoxifying,” with a wide range of beneficial effects, including prevention of modern diseases, anti-aging and dieting.

The cafe also offers a vegan and gluten-free section for handmade sweets made from “safe ingredients,” according to its menu. This includes a Japanese sweet potato wrapped in delicious red bean paste and sprinkled with soybean flour with brown rice. 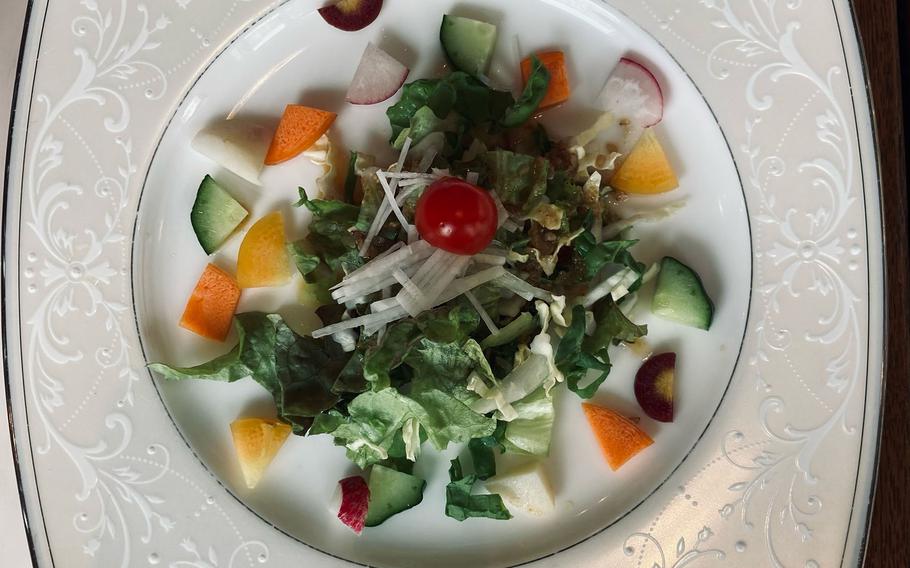 The meals on average cost around 1,200 yen, or about $9.40, and many dishes include a serving of coffee or tea. The savory dishes are portioned large enough to share or eat on your own, while the seasonal desserts or “whimsical snacks” are on the smaller side.

Around half of the food is partially and the other half is fully vegan. Vegetarian dishes include pizza rice (which has cheese) and “veggie pork” (which has egg).

The “whimsical snack” is guaranteed to be gluten-free but is not guaranteed always to be vegan, so you must check.

A section of the menu is set devoted exclusively to the cafe’s unique teas. The seasonal drink of April is hot lemonade, which costs 650 yen. The cafe offers a small dish of soy milk with coffees and teas.

Hoccori offers professional cooking classes for anyone interested in how the cafe prepares its food. These cost around 7,500 yen per person, and the lessons are only in Japanese. More information on cooking classes can be found on the Hoccori Cafe Facebook page.

Hoccori is a 20-minute, direct train ride from Fussa Station, near Yokota Air Base. The cafe is in a small building in a busy section of Tachikawa and just a 10-minute walk from Showa Park.

The dining environment is a cozy, cottage vibe and seats about 20 indoors. The interior is decorated with dried flowers, small figurines of geese and other creatures, crochet details and plenty of wooden accents.

The shop does not have an English menu, but the owner knows some English. A translation app on your phone will come in handy. Some items have pictures on the menu, and those that are vegan are labeled as having no animal products. 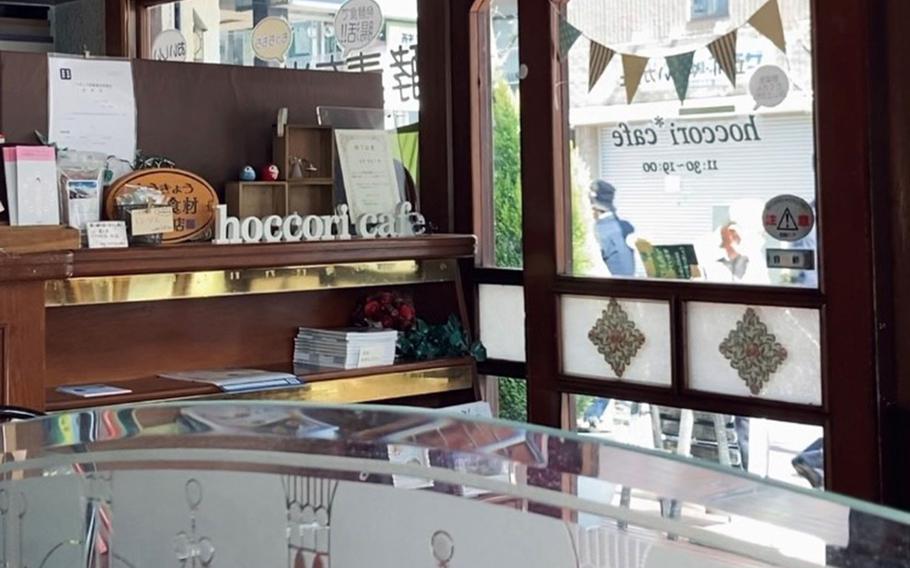 Prices: Average drink cost is 500 yen and 1,200 yen for meals. Cash only; takeout is available.

Directions: A 10-minute walk from the south exit of Tachikawa Station.